BRAVA! [...] I cannot congratulate or praise you enough for the beautiful work you did, for introducing me to a repertoire and stories that were mostly new to me, and for your terrific and expressive singing. [...] What a rich theme you chose, and you drew the ultimate depth out of it. [...] It was my honor to be there to experience a show that good. It taught me a lot and gave me so much pleasure.
— Award-winning music journalist and acclaimed book author James Gavin, regarding the On Hollywood and Weimar show at the York Theatre

At a time in history when the subject of the day is exile, American soprano Karyn Levitt has chosen a worthy example to build a one-woman cabaret show around.
– Arts Review Europe

The occasion was a triumph for soprano Karyn Levitt, who has worked diligently to bring Bentley’s Brecht translations to life, especially those settings he wrote to music of Hanns Eisler.... Full credit to Glen Roven and his Metamorphosis Chamber Orchestra who accompanied Levitt in this convincing score, performed complete for the first time anywhere.
— Leonard Lehrman in SoundWordSight arts magazine, regarding the Eric Bentley Tribute at Town Hall

Karyn Levitt’s interpretation of the [Eisler-Brecht] songs combines impressive technical competence with an unusual degree of emotional intelligence and sensitivity. Her skilful interpretation of songs and ballads such as ‘And what did she get?’ (‘Und was bekam des Soldaten Weib?’) provides just one particularly striking example of the exceptionally high degree of accomplishment which characterises the entire CD.
— Ian Wallace, International Feuchtwanger Society

Read Der Spiegel article. Karyn is mentioned toward the end of the article.

RAVE review for A Hanns Eisler Cabaret at Metropolitan Room, 10/16/2016

FEATURE: Eric Bentley is Given A Birthday Celebration at Town Hall

FEATURE: Bertolt Brecht, Eric Bentley, and the Strange Connection Between the Accordion and Lust 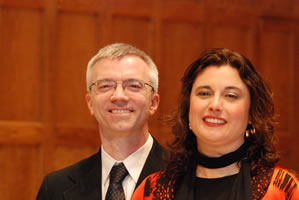 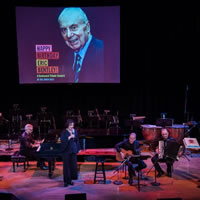 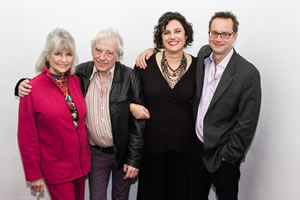 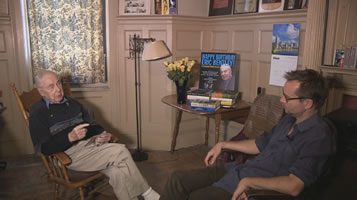 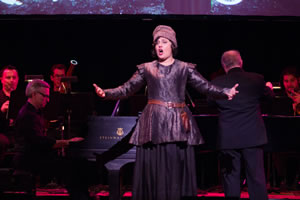 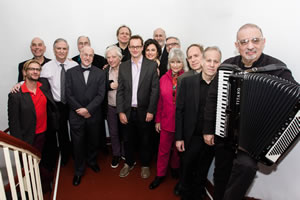 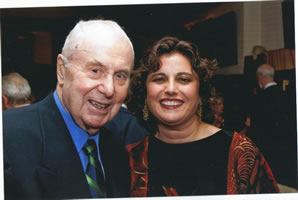 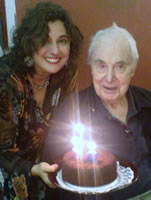 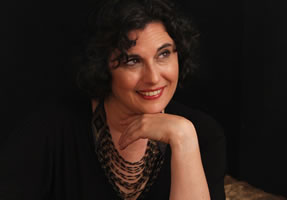 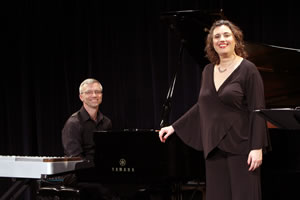 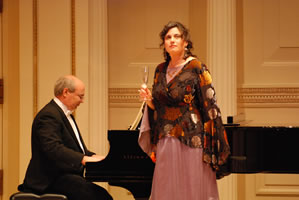 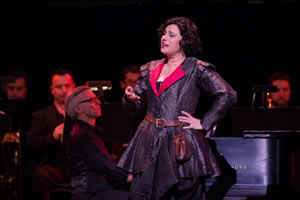 Karyn Levitt as Yvette in Songs for Mother Courage 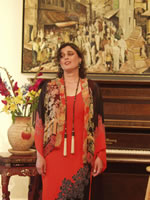